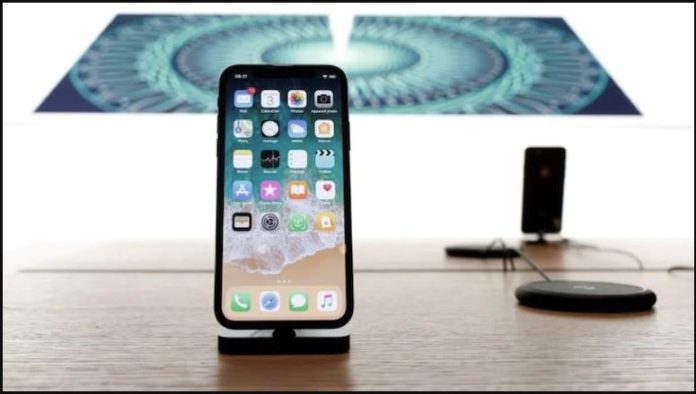 Apple has started the production of its flagship iPhone 13 in India at its contract manufacturing partner Foxconn’s plant near Chennai, a move which will help deepen the US smartphone major’s presence in the world’s second-largest smartphone market and likely grow its market share to record levels.

“We are excited to begin making iPhone 13—with its beautiful design, advanced camera systems for stunning photos and videos, and the incredible performance of the A15 Bionic chip—right here in India for our local customers,” Apple said in a statement.

With the iPhone 13, the company now makes all its top-selling models locally through its two contract manufacturing partners Foxconn and Wistron. Pegatron, its third partner, is also expected to start production this month, initially with iPhone 12. Apple started manufacturing iPhones in India in 2017 with iPhone SE, and currently produces iPhone 11, iPhone 12 and now the iPhone 13 locally. None of the Pro models is made in India currently.

The Cupertino-based major has thus reduced the timeframe between launch—September 24, 2021—and local production of the latest iPhone model to six-seven months, from eight months previously. This comes after Apple, for the first time, had made it’s iPhone 13 available to customers in India simultaneously with the US, among other markets. Analysts say the developments underline the growing importance of India as a market where the company has been increasing its volume as well as value share steadily in recent quarters.

Experts say widening local manufacturing speeds up the go-to-market for Apple with better control of the supply chain. It also offers it the option of investing the cost savings into aggressive marketing initiatives, through partners, especially during the crucial festive season, moves which have contributed significantly to its growing share.

Driven by wider local manufacturing backed by aggressive marketing to tap into strong demand, Apple was among the fastest-growing brands in India in 2021 with shipments growing 108% on year to a record of 5 million units, or a roughly 4% market share, said market trackers.

And with Pegatron starting to make iPhone 12 locally from this month, and the launch of iPhone SE 2022, analysts expect 2022 to be an even stronger year for the company.