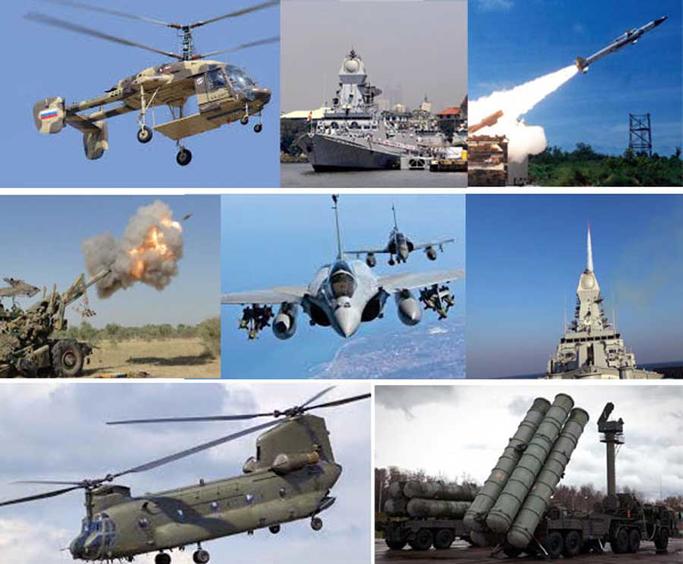 The Government has taken several policy initiatives in the past few years and brought in reforms to encourage indigenous design, development and manufacture of defence equipment in the country.  These initiatives, inter-alia, include according priority to procurement of capital items from domestic sources under Defence Acquisition Procedure (DAP)-2020; Announcement of 18 major defence platforms for industry-led design & development; Notification of two ‘Positive Indigenisation Lists’ of total 209 items of Services and one ‘Positive Indigenisation List’ of total 2851 items of Defence Public Sector Undertakings (DPSUs), for which there would be an embargo on the import beyond the timelines indicated against them; Simplification of Industrial licensing process with longer validity period; Liberalisation of Foreign Direct Investment (FDI) policy allowing 74% FDI under automatic route; Simplification of Make Procedure; Launch of Innovations for Defence Excellence (iDEX) scheme involving start-ups & Micro, Small and Medium Enterprises (MSMEs); Implementation of Public Procurement (Preference to Make in India) Order 2017; Launch of an indigenisation portal namely SRIJAN to facilitate indigenisation by Indian Industry including MSMEs; and Reforms in Offset policy with thrust on attracting investment and Transfer of Technology for Defence manufacturing by assigning higher multipliers.

Capital procurement of defence equipment is undertaken by various domestic as well as foreign vendors, based on threat perception, operational challenges and technological changes to keep the Armed Forces in a state of readiness.  During the last three financial years (2018-19 to 2020-21) and the current financial year 2021-22 (up to February 2022), out of total 197 capital acquisition contracts signed, 127 contracts have been signed with Indian vendors for capital procurement of defence equipment for Armed Forces.

The government has undertaken the following policy initiatives for indigenous manufacturing of state-of-the-art defence products and the transfer of defence technology from foreign countries to India:-