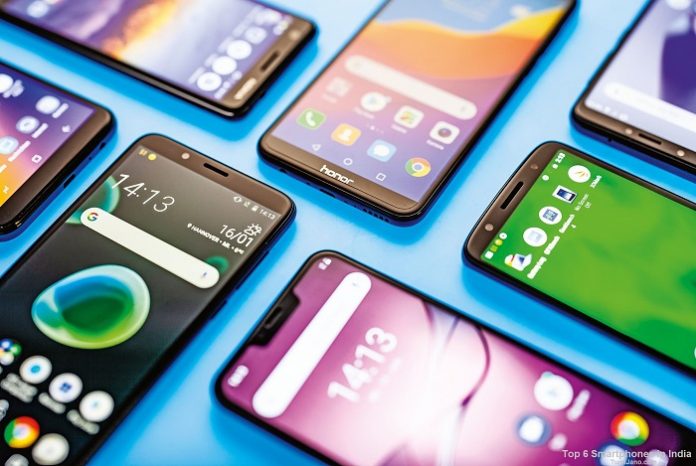 According to market tracker firm Canalys, Xiaomi retained its position as the market leader, with its 10.5 million shipments accounting for a 28 percent share in India.

Samsung took the second spot, shipping 7 million units, though its market share fell to 19 percent from 21 percent in the previous quarter.

“It was a quarter to celebrate in India, as every one of the top five vendors grew,” Sanyam Chaurasia, Analyst, Canalys said in a statement.

“Xiaomi, for example, continued to drive its multi-brand strategy in established online channels and is now implementing new initiatives to grow its offline presence,” Chaurasiya added.

Vivo was third, with 6.7 million shipments. Oppo remained fourth with 4.7 million units, while Realme completed the top five with 4.3 million.

According to the report, Apple had a stellar performance in the premium segment.

Following a strong festival quarter, it shipped over a million iPhones in Q1, with demand for the iPhone 12 supported by the local assembly and attractive finance offers, as well as sustained demand for the older iPhone 11.

Canalys expects smartphone shipments in India to plunge in the second quarter due to the second wave of Covid-19., the report said.

“As the geographical distribution of cases varies widely, a nationwide lockdown seems unlikely. But regional lockdowns could hamper transport of raw materials and devices due to limited inter-state travel,” Chaurasia said.

“Hence, for smartphone brands and channels, building up optimum inventory could prove to be a hurdle in the second half of the year,” he added.

The New Basis of Industrial Connectivity and Networking Solutions

Examining the Environmental Impact of Computation and the Future of Green...