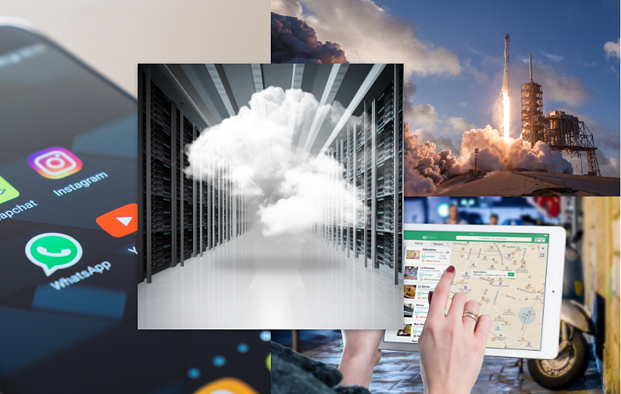 A two-day Indo-Israel Bilateral workshop on Quantum Technologies (I2QT-2022), organised by Defence Research and Development Organisation (DRDO) and DRDO-Industry-Academia Centre of Excellence (DIA-CoE), IIT Delhi has concluded in New Delhi on April 06, 2022. The objective of the workshop was to deliberate on quantum technologies, evolve a joint quantum technology roadmap and plan for developing technologies by collaboration between both the countries.

The concluding session, chaired by Dr VK Saraswat, Member Niti Aayog, was held as a brainstorming session to evolve further roadmap and specific areas of collaboration. This workshop is a crucial step toward bringing together the research fraternity for increasing the pace of research in the field of quantum technologies.

Many startups and MSMEs from the Indian industry participated and presented their work. From Israel, representatives of Israel’s Ministry of Defense and delegates from Israel Aerospace Industries (IAI) also participated in the workshop discussions. Many technical sessions in the identified technology areas were held in this two-day workshop. The areas of discussion were around photonics-based quantum computing, sensing, encryption, quantum magnetometry, atomic clocks and free-space quantum communication. The collaborative research proposals discussed during the workshop will help in evolving technological solutions for various applications. Quantum technology has multiple applications ranging from scientific exploration to secured communication, gravimetry and navigation, etc.