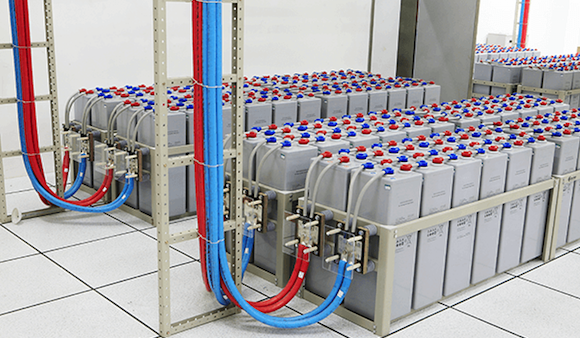 The scheme, with an outlay of $2.5 billion, will incentivize global and domestic companies to build 50 GWh of cumulative advanced chemistry cell (ACC) capacity and 5 GWh of “niche” ACC production facilities in India. The fiscal incentives are proposed under the umbrella initiative of the National Programme on Advanced Chemistry Cell (ACC) Battery Storage, which aims to reduce India’s ACC import dependence.

While several companies have already started investing in battery packs in India, there is still negligible investment in ACC manufacturing. As a result, India has to meet all of its ACC demand through imports.

Globally, manufacturers are investing in ACC battery storage technologies at a commercial scale, as demand for such batteries is expected to boom through 2030. This is due to the robust growth of electric vehicles, advanced electricity grids, and rooftop solar.

Under the PLI scheme, India will provide incentives to domestic and global companies setting up ACC battery manufacturing plants. The manufacturers will be selected through a transparent, competitive bidding process.