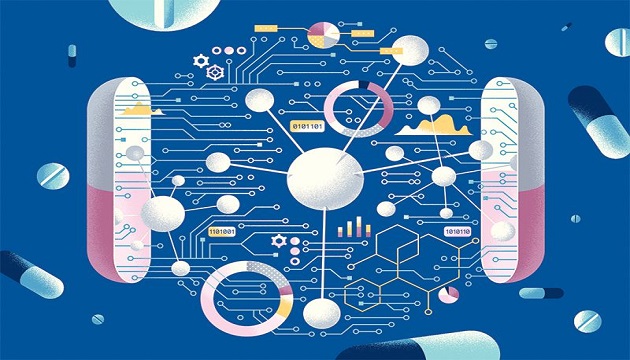 Artificial Intelligence and IoT applications have always helped in disease diagnosis as well as various ailment process. With the increasing technological advancements, it is clearly evident that the workflow and mechanism of medical electronics has improved a lot and is expected to achieve laurels in the near future.

An artificial neural network can reveal patterns in huge amounts of gene expression data, and discover groups of disease-related genes. This has been shown by a new study led by researchers at Linköping University, published in Nature Communications. The scientists hope that the method can eventually be applied within precision medicine and individualised treatment.

One of the challenges of machine learning is that it is not possible to see exactly how an artificial neural network solves a task. AI is sometimes described as a “black box” .The network comprises an input layer and an output layer that delivers the result of the information processing carried out by the system. Between these two layers are several hidden layers in which calculations are carried out. When the scientists had trained the artificial neural network, they wondered whether it was possible to, in a manner of speaking, lift the lid of the black box and understand how it works”. When we analysed our neural network, it turned out that the first hidden layer represented to a large extent interactions between various proteins.

The scientists then investigated whether their model of gene expression could be used to determine which gene expression patterns are associated with disease and which is normal. They confirmed that the model finds relevant patterns that agree well with biological mechanisms in the body. Since the model has been trained using unclassified data, it is possible that the artificial neural network has found totally new patterns. The researchers plan now to investigate whether such, previously unknown patterns, are relevant from a biological perspective.

Avnet and Octonion working to deliver AI and Security at the...