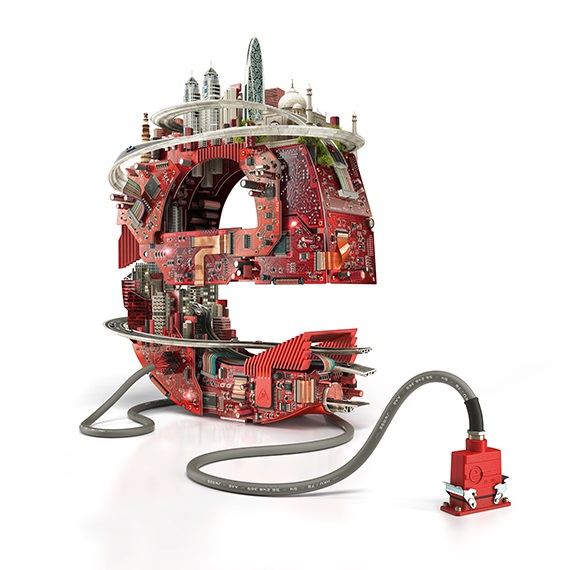 What will it take to transform the Indian ESDM industry from its existing $120 billion to $300 billion in the next 5 years? Come and discover the latest insights at electronica India and productronica India 2022. 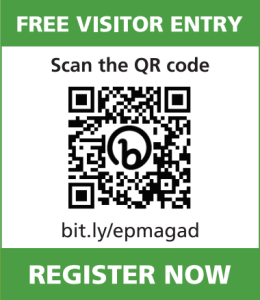 of the largest consumers of electronic products in the world and is likely to be the fifth largest consumer in the world by 2025. Most Indians today use smartphones, tablets, laptops, wearables, etc. Indian households use a wide range of electronic appliances such as smart televisions, washing machines, refrigerators, air conditioners, home assistants, etc. This domestic demand will only surge over the next few years with increasing income levels, higher internet penetration, and 5G connectivity.

According to MeitY, the total electronics market in India in 2019-20 was valued at around $120 billion and is expected to grow to $300 billion by 2025-26, which includes $180 billion from local demand and the rest from exports.

As per the 2019-20 valuation, $76 billion worth of products were manufactured domestically, and the rest were imported. The domestic value addition is only 15-20 percent, which is an existing challenge for the industry. When it comes to Printed Circuit Board Assemblies (PCBAs), 40 percent of the value is in components, which includes semiconductors, passives, connectors, display, battery, etc. India does not have a component manufacturing ecosystem, and hence, Indian manufacturers miss out on this 40 percent value addition as components are imported from other countries.

The policy initiatives of the government have had a positive effect on manufacturing. However, challenges related to infrastructure, tariffs, and Free Trade Agreements must be resolved for globally competitive, resilient, and massive-scale manufacturing in India.

These are some of the current issues that will be discussed at this year’s edition of electronica India and productronica India 2022. The much-awaited CEO Forum at these trade fairs will bring together industry leaders to speak on ‘Shifting from Assembly to Deep Manufacturing – Building a $300 Billion ESDM Industry by 2026’. Another sought-after forum is the India PCB Tech conference where experts will throw light on ‘Roadmap for Developing PCB Eco-System in India – Vital for an Aatmanirbhar ESDM Sector’.

Semiconductor design and manufacturing has emerged as a sector where Indian ESDM companies can prove their capabilities on the global stage. Therefore, under the Design Linked Incentive (DLI) scheme, which is a part of the larger Production Linked Incentive (PLI) scheme, MeitY plans to develop twenty domestic companies involved in semiconductor design and help them achieve a turnover of more than Rs 1500 crore over the next five years. Another worthwhile initiative is the Chip to Startup program through which MeitY plans to train 85,000 highly skilled engineers in the fields of Very Large-Scale Integration and Embedded System Design. It further plans to develop 175 ASICS (Application Specific Integrated Circuits), Working Prototypes of 20 System on Chips (SoC) and IP Core repository over a period of five years.

To leverage these myriad opportunities presented by global demand-supply trends as well as Indian policy initiatives, electronica India and productronica India 2022 will present the India Semiconductor Conclave, a specialized platform for Indian and global companies to brainstorm and align interests in the field of semiconductor manufacturing and design.

As the Indian ESDM ecosystem increases its contribution to the Indian economy and becomes a formidable player on the global stage, there is no better place to catch all the action live than electronica India and productronica India 2022, to be held from 21-23 September 2022, at the India Expo Mart, Greater Noida.