Enriched with Infineon’s CoolGaN technology Eltek launches the Flatpack2 SHE 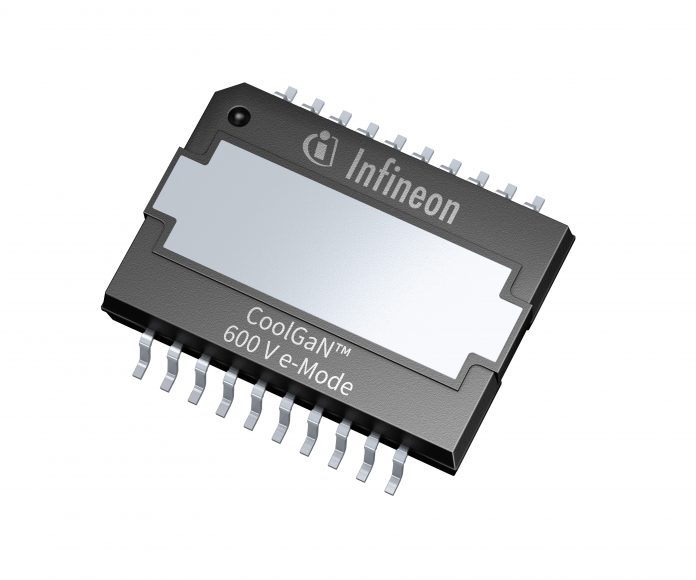 The quest for improved power conversion efficiency and reduction of energy losses is always on. In close co-operation with Infineon Technologies AG , Eltek engineers have again cracked the code, reducing losses by 50 percent while further improving reliability and total cost of ownership.

Eltek on October 5, announced the launch of the Flatpack2 SHE, a new Super High Efficient power conversion module in the Flatpack2 family. After the revolution Eltek started with the HE technology, there has been a decade with smaller incremental improvements.

To make a significant change in conversion efficiency, reliability and total cost of ownership, Eltek saw the need to bring in new technology. The choice fell on the CoolGaN from Infineon; the close co-operation with Infineon throughout the development, verification and industrialization process is unique in the company’s history.

“Reaching the 98 percent efficiency target, while improving an already industry leading field performance in a competitive way, will be appreciated by especially our telecom and data center customers,” said Morten Schoyen, Chief Marketing Officer at Eltek. “With our customers in focus we have also ensured backward compatibility to all 3 kW Flatpack2 versions. In other words, efficiency upgrades have never been simpler as the older modules can just be replaced,” added Mr. Schoyen.

The Flatpack 2 SHE will have a substantial impact on carbon footprint, consumed energy and ultimately the operational expense for Eltek customers. The energy savings are illustrated by the following examples where early versions of Flatpack 2 (92 percent efficiency) were replaced with Flatpack 2 SHE:

“We always seek to stay ahead of the game on technology, and the ability to take on game changing technology like the CoolGaN from Infineon is key to achieve this goal. Besides the efficiency improvement, this technology brings improved reliability as well as manufacturability and other advantages that will enable us to continue to spearhead this industry,” said Erik Myhre, Senior R&D Manager at Eltek.

“We are delighted that Eltek is now manufacturing AC/DC power converters featuring our CoolGaN technology,” said Dr. Steffen Metzger, Senior Director High Voltage Conversion for Infineon Technologies. “They prove the value of GaN devices for achieving the highest electrical conversion efficiency at attractive system cost. We are also encouraged by the results of Eltek’s tests which show that the GaN-based systems are rugged and reliable, as expected. This validates Infineon’s application specific qualification methodology which allows us to predict useful life of our CoolGaN devices in a given application.”

More information is available at www.infineon.com/GaN