Electric Vehicles battery and How do they Work 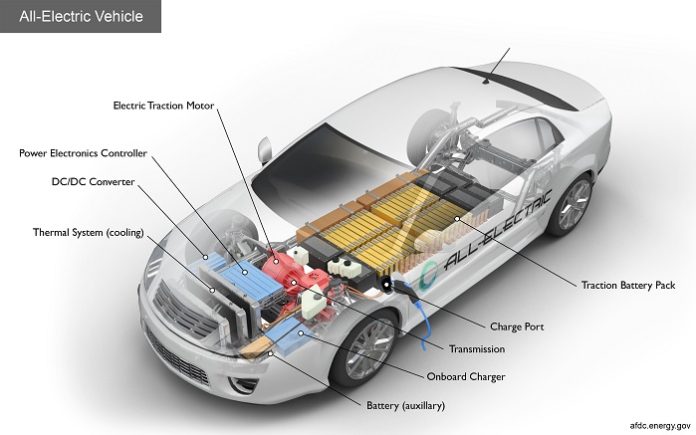 The world is moving towards electric vehicles and they will be the main driver of future mobility. Now that we all are very well aware of this fact, let us understand what the heart of an EV is really like.