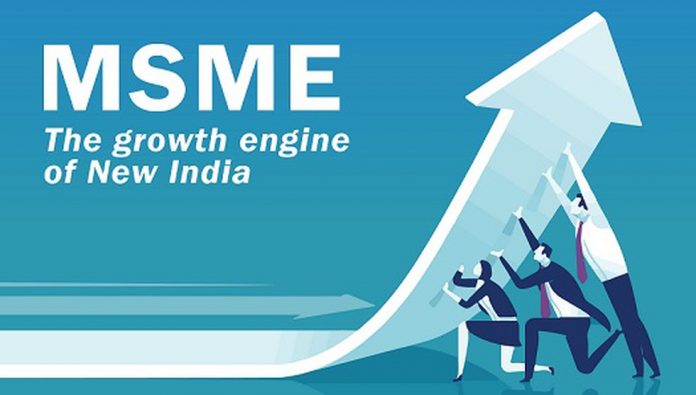 The Union minister noted that with time it has become increasingly clear that technology will be a very critical factor in defining the success and competitiveness of Indian MSMEs both domestically as well as globally in the coming days.

India tackled the first wave of the pandemic with great resilience and came out with strong growth projections, Union minister Nitin Gadkari said on Thursday, exuding confidence that the MSME sector will battle the second wave with the same conviction and lead India to a growth trajectory.

“As a country, we battled the first wave of COVID-19 with great resilience and came out with strong growth projections.

“And I’m confident in the ability of the industry and MSME sector to battle the ongoing wave with similar conviction and lead India to a positive growth trajectory,” he said.

Gadkari, who holds an MSME portfolio along with road, transport and highways, was virtually addressing an event organised by Amazon India.

He also pointed out that the adoption of technology coupled with the right input and maintaining quality will define the long-term success of this sector.

“MSMEs are the growth engine of the Indian economy…COVID-19 posed some very serious challenges to our MSME sector but I am proud to say that our MSMEs were able to adapt to changing circumstances and eventually help India get back to a growth trajectory,” he said.

The Union minister noted that with time it has become increasingly clear that technology will be a very critical factor in defining the success and competitiveness of Indian MSMEs both domestically as well as globally in the coming days.

“We need to ensure that digital transformation of India’s MSME sector takes place that enables them to capitalise on India’s current opportunity,” Gadkari said, adding that in parallel there is also a need to focus on their capacity building.

Noting that e-commerce has enabled small and marginal sellers to expand their outreach not only nationally but also globally, he said, digitising millions of MSMEs should be the top priority.”

The Union minister pointed out that the government changed the definition of MSMEs in a way that would give a huge boost to the industry. According to Gadkari, the MSME sector created more than 11 crore jobs, contributing to one-third of the country’s GDP and around half of its exports.