Can Propane be a Solution for more Sustainable Air Conditioning? 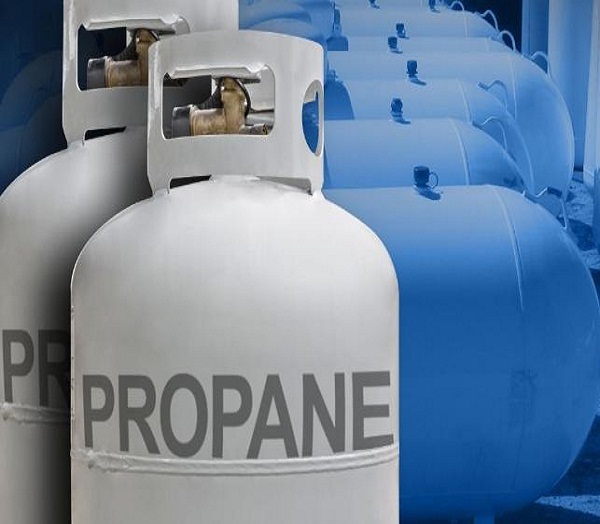 Current severe heatwaves that will likely increase in severity and frequency in the future are driving a rise in the use of air conditioners, threatening the environment with their high energy consumption and refrigerants with high warming potential. A new study finds that switching to propane as a refrigerant could lessen the global temperature increase from space cooling.

We spend enormous amounts of energy on fighting off the heat in the summer, or throughout the whole year at lower latitudes—about one-tenth of the total worldwide electricity supply. If current temperature trends continue, the energy demands of space-coolers will more than triple by 2050. Apart from the rise in energy consumption, space-coolers also threaten the environment in different ways: by using halogenated refrigerants with high global warming potential.

A study led by IIASA researcher Pallav Purohit in collaboration with researchers from the United Nations Environment Program and the University of Leeds, showed that by switching to propane, an alternative low (<1) global warming potential refrigerant for space cooling, we could avoid a 0.09°C increase in global temperature by the end of the century, thereby making a significant contribution towards keeping the global temperature rise below 1.5 °C.

In the study, researchers used the IIASA Greenhouse Gas—Air Pollution Interactions and Synergies (GAINS) model to compare the baseline halogenated refrigerant emission scenarios with scenarios of switching to HFC-32 or propane. While the switch to HFC-32 also lessened the global temperature increase (0.03°C by the end of the century), propane proved to be the superior solution in terms of sustainability.

“Propane exhibits significant environmental advantages through good energy performance and a global warming potential of less than 1. In split-ACs up to 7 kW, propane can be classified as a technically valid alternative to HFC-driven split-ACs,” says Purohit.

Energy-efficient split-ACs using propane are already available commercially in the Chinese and Indian markets. Despite performing similarly to split-ACs using HFC-32, and even better than the currently widespread appliances using HFC-410A and HCFC-22, some national regulations prohibit their use, primarily due to standards and codes restricting the use of refrigerants with higher flammability, hindering their wider adoption.