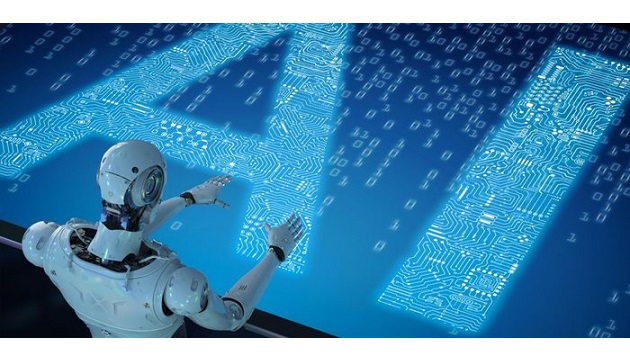 Accenture estimates that AI can increase India’s annual growth rate of gross value added (GVA) by 1.3 percentage points. Use of artificial intelligence (AI) could add USD 957 billion to the Indian economy in 2035 provided “right investments” are made in the new age technology. However, based on the current state of activity, areas of opportunities and challenges, India lags on key indicators of AI development, it said.

This is despite presence of a tech-savvy talent pool, renowned universities, healthy levels of entrepreneurship and strong corporations, it added. The report, ‘Rewire for Growth’, estimates that AI has the potential to increase India’s annual growth rate of gross value added (GVA) by 1.3 percentage points, lifting the country’s income by 15 per cent in 2035. In value terms, it expects the GVA to be about USD 7.35 trillion by then, including the AI gains.

AI’s transformative power can be compared to the advent of computing itself, and there’s strong early evidence that AI can play a key role in unlocking socio-economic value in India.

The report noted that major Indian technical universities have been pioneering fundamental research in AI, but are not doing enough to strengthen the AI ecosystem around them unlike their global counterparts like Cambridge and Oxford in the UK.

It also stated that although AI startups have witnessed higher than average growth in India since 2011, and in 2016 ranked third among G20 countries measured by the number of AI startups, the size of funding received is substantially smaller than in the US and China.

The report suggested development of a long-term vision and action plan that unites the ecosystem, and addresses technical and ethical questions as they arise. Increased spending on core AI research, facilitating ecosystem collaboration and creating opportunities for smaller players will play an important role, it added.