Apple Might have to Comply with Common Charging Port 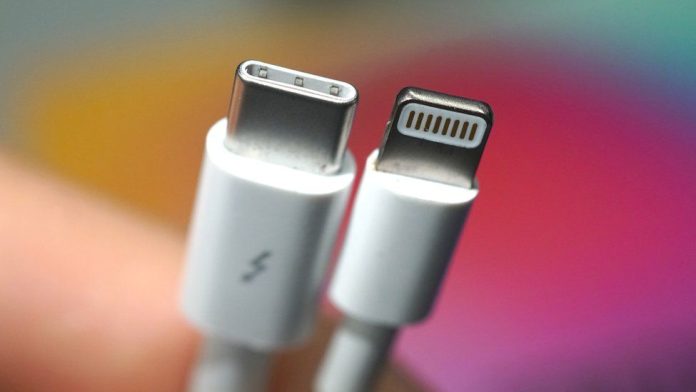 “By autumn 2024, USB Type-C will become the common charging port for all mobile phones, tablets, and cameras in the EU,” the European Parliament said in a statement.

The plan, which the European Commission unveiled last year, was provisionally approved Tuesday and will save consumers an estimated 250 million euros ($267 million) each year. The European Parliament and 27 EU countries need to sign off on the agreement. Phones and tablet makers will have to comply by the fall of 2024.

“A common charger is a common sense for the many electronic devices in our daily lives,” Internal Market Commissioner Thierry Breton said in a statement. “European consumers will be able to use a single charger for all their portable electronics — an important step to increase convenience and reduce waste.”

The proposal originally angered Apple, which said it would reduce innovation. But the company is currently testing future iPhone models that replace the current Lightning charging port with the more prevalent USB-C connector.

The proposal for a single mobile charging port was first broached by the European Commission more than a decade ago after iPhone and Android users complained about having to use different chargers for their phones.

The former is charged from a Lightning cable while Android-based devices are powered using USB-C connectors. Outstanding issues included broadening the scope of the proposal to laptops, a key demand by EU lawmakers that is likely to impact Samsung and Huawei, and other device makers.

EU lawmakers also want to include wireless charging systems to be harmonised by 2025 while EU countries and the Commission want a longer lead-in period for technical reasons.