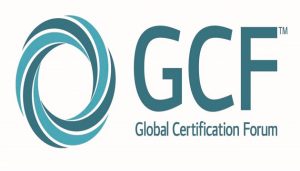 Large domestic and international communications carriers are planning the 2017 introduction of Cat-M1 and NB-IoT technologies for use by mobile networks supporting the approaching explosive growth of the so-called “IoT Society”. These technologies are based on the LTE standards in 3GPP Release 13 regulating the IoT Low Power Wide Area  (LPWA) network technology supporting communications at low power over wide coverage areas.

Large N. American communications companies are starting to deploy Cat-M1 from this April and further introductions in Japan, Europe and N. America are expected during 2017. On the other hand, NB-IoT is planned for future services centered on China and S. Korea.

With this GCF certification, the ME7873LA is the world leader with more than 70 test cases for frequency bands in Japan, N. America, and Europe.

Anritsu also expects the ME7873LA to win GCF/PTCRB certification for NB-IoT alongside Cat-M1.

The company is continuing to focus efforts on developing conformance test systems to assist further development and deployment of IoT technologies.

The ME7873LA is a test platform for verifying compliance of LTE/LTE-Advanced mobile terminal RF TRx characteristics, performance, etc., with 3GPP standards. It is used by mobile operators worldwide, especially in N. America and Asia, as an acceptance inspection test system. 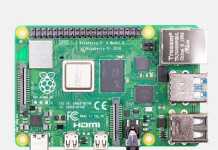 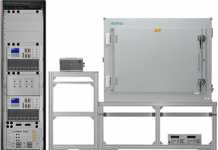 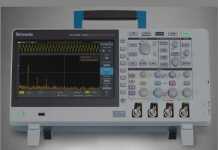