Acme solar mulls putting 650 MW of capacity up for sale 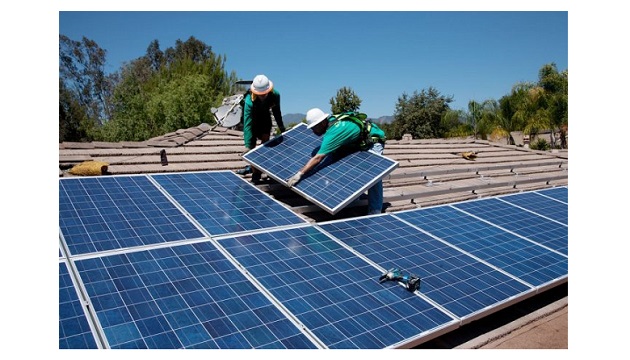 Acme Solar, which has bid aggressively to push solar tariffs in India to record lows, is considering putting 650 megawatts of capacity on the block for sale, as it weighs various options for the future, multiple people aware of development said.

ACME won the contract for developing 200 MW at the Bhadla solar project with a historic low tariff of Rs. 2.44/unit till now in India, the company said in a recent statement issued on completion of the said project.

Recently, the solar energy corporation of India, which is implementing the national solar mission, partially cancelled bids received for 2,400 MW capacity in a 3,000 MW tender, citing high tariffs quoted by developers including Renew Power and Softbank-led SB Energy. Only bids received by Acme solar were retained as the company quoted a tariff of Rs. 2.44 per unit.

“For next year, we only need to execute 400 MW of assets and our cash flow generation is around 550 crores annually which is more than enough to do 700 MW of assets annually given capital expenditure required has reduced substantially. Also our sponsor company is committed to fully fund the projects equity gap whenever there is a requirement although there doesn’t seem to be a requirement in near future,” a company spokesman said.

Acme is planning to raise around Rs. 3,000 crores through an infrastructure investment trust (InvIT) as it needs funds to set up over 2,500 MW capacity in a little over two years, industry executives said.

Solar power tariffs have become a major point of contention in India’s solar industry. Most developers claim that the current cap set by the government at Rs. 2.5 per unit will make solar projects unviable.

Recently, the power minister also called a lenders’ meet after concerns were raised around Indian banking institutions being reluctant to fund renewable energy projects. Non-performing assets in the thermal sector, currency risks, and low solar tariffs were cited as reasons behind lenders shying away from funding clean energy projects.