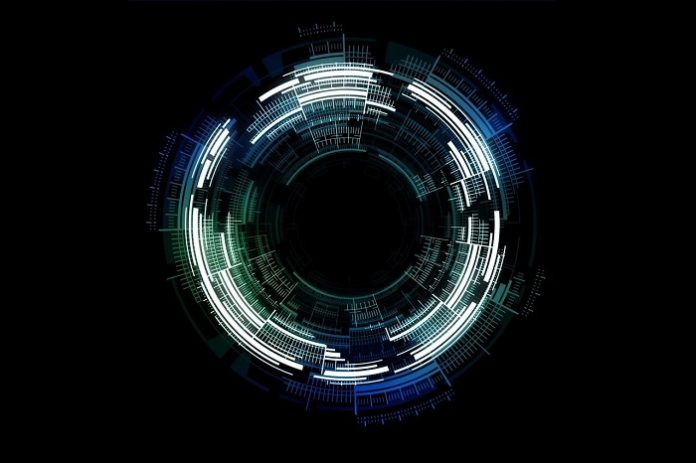 Over the past few decades, computer scientists have been exploring the potential of applying game theory and machine learning (ML) artificial intelligence (AI) tools to chess, the abstract strategy board game go, or other games. Another valuable use of game theory is in the economic sciences, particularly as a framework to explain strategic interactions in markets and the resulting outcomes.

When applying auction theory to real or realistic markets with multiple items on sale and with value interdependencies, however, calculating equilibrium bidding strategies for auction games can be challenging. In game theory, the Bayesian Nash equilibrium (BNE) occurs when no player (or bidder) can improve their chosen strategy after they considered their opponent’s choices.

The BNE is considered a stable outcome of a game or auction and can serve as a prediction for the outcome, yet it is far harder to calculate for auctions compared to finite complete-information games such as rock-paper-scissors. This is because opponents’ values and bids are continuous.

Past studies have introduced several numerical techniques that could be used to learn equilibria in auction games. These methods are either based on calculations of pointwise best responses in the strategy space or on iteratively solving subgames. Their use was largely restricted to simple single-object auctions.

Researchers at the Technical University of Munich have recently developed a new machine learning technique that can be used to learn local equilibria in symmetric auction games. This technique works by representing strategies as neural networks and then applying policy iteration based on gradient dynamics while a bidder is playing against himself.

“Just last year, the Nobel Prize in Economic Sciences was awarded to Paul Milgrom and Bob Wilson for their work on auction theory and design,” Martin Bichler, one of the researchers who carried out the study, told. “Early work by Nobel Prize laureate William Vickrey led to game-theoretical equilibrium strategies for simple single-object auctions, which are based on the solution to differential equations. Unfortunately, more complex multi-object auctions have turned out very challenging to solve and equilibrium bidding strategies are known only for very specific cases.”