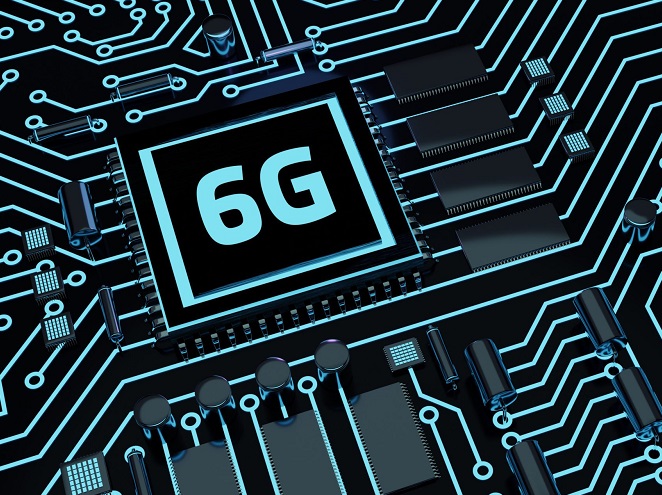 Stakeholders involved in the early phase of 6G research should work in a collaborative way with the aim of creating momentum in research activities towards next-generation technologies, Ali Khayrallah, senior scientist radio networks of the Ericsson Advanced Technology Group, told RCR Wireless News.

“I think it is time not only to talk about 6G, but to do something about it. Academia, industry, and governments need to work together in this very early phase. We’re not developing standards yet, we’re not developing products. We need a very long runway, so things have time to mature, to be discussed and investigated. We think it’s a long game, so it is very necessary to get started,” the senior scientist said.

“There’s a time when companies are in full competitive mode and they’re not sharing anymore, except for standards. But in the early phase, if we don’t talk about it, we don’t publish it, we don’t share it, and then the next company does the same things, then we’ll have many efforts which are similar, but not common. At this early point companies should create energy and momentum behind 6G research, and then of course, later companies will pick up on certain technologies and champion them and develop them further,” Khayrallah added.

He noted that in the next three, four or five years, there will be a big effort on the research side and said that the academia needed to lead the way, with the cooperation of the industry. “We need studies to decide which of these so-called technology components have possibilities and have potential,” Khayrallah said. An example of this is Ericsson’s research collaboration with MIT covering lithionics-based device research to enable neuromorphic computing, promising exponentially more energy efficient AI-algorithms, and “zero-energy” device research to enable energy harvesting directly from the radio signals.

Khayrallah added that the initial 6G studies in standards could begin in 2024 and the first specifications could be completed in 2028: “If things go according to the plans, you will have the first 6G networks around 2030.”

Ericsson believes that the industry should try to elaborate a common set of standards that willdefine future 6G technologies. “Having a common set of standards is certainly something we will try for. At Ericsson, we participate in several of these regional efforts. So, hopefully, there’s the will from the different regions, and that will is not necessarily technical, it’s probably more political, to feed all of their outputs into the same standards. Of course, the standards processes themselves are very competitive. But if there is a global will, we will end up with the same standard, as in the case of 4G and 5G,” Khayrallah said.

Khayrallah also highlighted that future 6G networks will become more and more softwareized, more cloud based, and we will have a higher ability to control networks with software. What happens always is that the next standard, or the next big jump in technology does what the previous one managed to do, but better,” said Khayrallah. The Ericsson scientist said that there will be also more emphasis on the domain of resilience and trustworthiness with future 6G networks.

Khayrallah noted that future 6G technologies will open up new developments in terms of sensing technologies and digital twins. “Sensing technologies and digital twins are very interesting to us. At Ericsson, a few years ago, as a simple example of sensing, we used our millimeter-wave backhaul network to measure microclimates. You can tell if it’s raining or foggy by the quality of your links. You can use AI to try to understand what event happened that caused your backhaul rate to drop. And you can actually construct very precise microclimate maps. So that’s just an example of using a network to infer something else. You can also go further and design sensing capabilities into the network. This is a very exciting area to look into.”