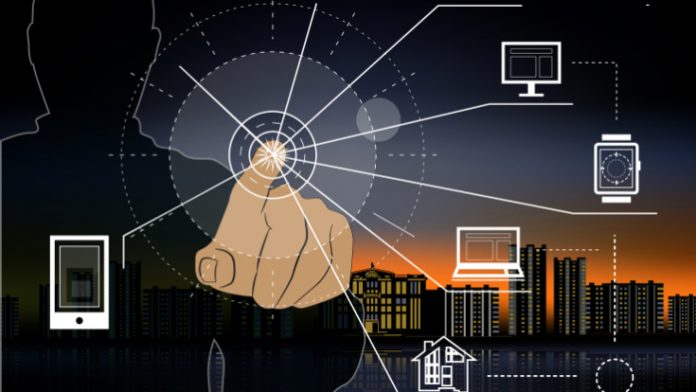 “Embedded systems devices serve as a doorway into the Internet,” states Michael Barr, CTO of Barr Group. “There are a number of simple-to-perform, well-known software development best practices, such as version control, code reviews, static analysis, and coding standards, that have been proven to result in safer and more secure embedded systems for all devices – including IoT applications. These techniques are essential to minimizing the risk of tampering or malfunction of any embedded system.”

“This lack of due diligence during the design process is extremely concerning. It puts not only the individual IoT device at risk of tampering, but also jeopardizes the integrity of the entire network,” continued Barr. “As proven by the Dyn DDoS cyberattack in 2016, any device that is connected to the Internet is vulnerable to tampering unless properly designed for maximum security.”

Barr Group will be hosting a free webinar on Thursday, March 23, 2017 at 1PM EDT to discuss findings from this year’s Barr Group Embedded Systems Survey. To register for the event, go to http://barrgroup.webinato.com/registration/pid=52571487866632.

AT&S to Showcase Innovative Technologies and Products at Nepcon 2017

Mouser Adds 25 New Suppliers in First Half of 2018