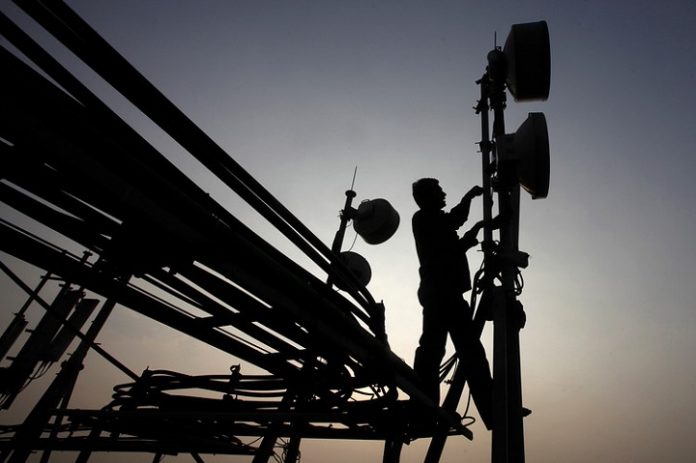 Investments in the manufacturing sector have been on a rise in India with the reforms and incentive policies introduced by the government under the Make in India program. The government’s vision is to increase the share of the manufacturing sector to 25% of the country’s GDP by 2025 and create over 100 million jobs. With the said objective, the government is bringing sector-specific schemes — Production Linked Incentive (PLI) for identified critical sectors.

Last year, the government introduced a PLI scheme for mobile phones, electronic components, critical pharmaceutical drugs and medical devices which saw huge traction and interest among global as well as Indian manufacturers. Following the success of said schemes, the Government announced a PLI scheme for 10 additional selected sectors. Such policies initiatives coupled with other reforms (such as reduced corporate tax rates, etc.) have helped India to stand out as a potential and attractive manufacturing destination.

The Scheme for the telecom sector recently approved by the government has a large budgetary outlay worth INR12,195 crores. The Scheme, effective from 1 April 2021, will provide an attractive financial incentive of 4-7% to telecom equipment manufacturers for a period of five years. Incentives will be provided on incremental sales of manufactured goods over the base year, i.e., 2019-20 with a commitment towards minimum investment every year.

India is the second-largest telecommunication market and telecom services provider moving towards 5G technology, the equipment manufacturers will play a pivotal role to set up the digital infrastructure in the country. Currently, the Indian telecom sector is largely dependent on the import of equipment and policy support for domestic manufacturing was required to build a conducive manufacturing ecosystem and set a path to building capabilities to manufacture hi-tech equipment in the country.

With the benefit provided to a majority of the telecom products, the scheme proposes to offset the huge import of telecom equipment worth more than INR50,000 crore and reinforce it with Made in India products both for domestic markets and exports. The growth of manufacturing in the country will also lead to the generation of employment opportunities and the utilization of the abundant resource pool that India offers.

Manufacturers qualifying under the scheme may be eligible for up to 20 times the minimum investment threshold for that year. At the same time, the scheme appears to meet the expectation of the industry considering that the incremental investment threshold has been kept at 100 crores for large players [vis-à-vis investment of 10 crores for micro, small and medium enterprises (MSME)]. Such investment would need to be made cumulatively over the period of four years, i.e., 20% in 1st year, 40% in 2nd year, 70% in 3rd year and 100% in 4th year.

The scheme has a special focus on MSMEs and an additional incentive of 1% shall be provided to MSMEs in the initial three years. Thus, assuming a company decides to commit an investment of INR 100 crores, it may be eligible for a maximum incentive of INR 322 crores approx. over a period of five years on a cumulative incremental sales of INR 6,600 crores provided all yearly conditions are met. Similarly, an MSME investing INR 10 crores, will be eligible for an incentive of INR 35 crores approx. over the period of the next five years on cumulative incremental sales value INR 660 crores. The scheme brings out a good opportunity for MSMEs to come out as national champions.

India has come out strong with its sector-specific policy initiatives when the world is facing disruption due to the COVID-19 pandemic and looking to reconfigure its sourcing and manufacturing footprints for greater reliability and resilience. The government is expecting that the PLI scheme would attract long term investment, ensure stability and provide an advantage over compete for destinations.

The immediate next step for the industry would be to evaluate the scheme guidelines once the same is notified. The Telecom industry has a huge R&D spend and it would be eager to understand whether the same will be considered under eligible investment. While the industry would work on their investment plans to evaluate their eligibility and apply under the scheme, the government would need to ensure timely approvals and disbursements. Both government and industry will have to go hand-in-hand for the successful execution of the policy.