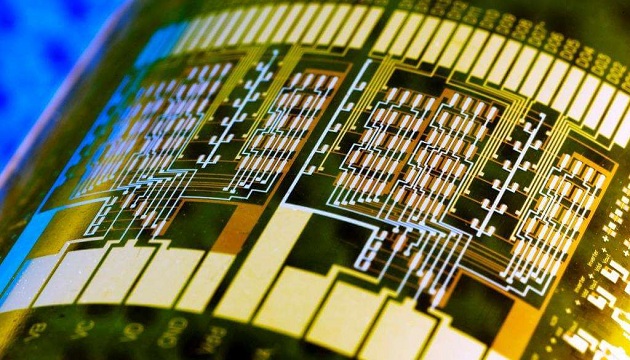 Flexible electronics is a technology that allows you to build electronic circuits on flexible substrates thus making them bendable and stretchable. Currently, indium-tin-oxide (ITO) has become one of the most common transparent conducting oxides for a range of areas and applications, the most widely used touchscreen technology for smartphones, tablets, and other electrical appliances, as well as flexible electronics. The reason for this is because of its optical transparency and electrical conductivity, and also because of the relative ease when deposited on glass, plastic, and thin film. However, ITO has several drawbacks, including limited flexibility, restricted chemical robustness, and depleted raw material supply. Also, the scarcity and high price of indium limit the use of ITO.

At the forefront, the materials such as SWCNTs are believed to be advantageous candidates for ITO replacement due to their excellent optoelectronic properties, chemical stability, an abundant amount of carbon, and good adhesion to various substrates. The SWCNT film can be loaded onto any other substrate, turning it into a touchscreen. However, in addition to carbon nanotube parameters such as length, the concentration of defects, and degree of bundling, their optoelectronic properties depend greatly on the ratio of semiconducting and metallic tubes. With that said, SWCNT films still don’t meet the optoelectronic requirements demanded their successful industrial integration.

A team of scientists from NUST MISIS, Skoltech, MIPT, Aalto University, Emanuel Institute of Biochemical Physics RAS, University of Vienna, and Canatu Ltd have developed a simple and cost-efficient method for modulating the optoelectronic properties of the SWCNT films. The proposed method includes a thermal treatment of SWCNT films for the nanotube caps’ opening at the temperature of 400 °C followed by doping with an ethanol solution of the chloroauric acid. The strategy has allowed the researchers to achieve a record value of the equivalent sheet resistance.

“Our strategy has allowed us to achieve a record value of conductivity for the SWCNT films, thus improving their applicability for flexible electronics,” says Pavel Sorokin, Sc.D. in Physics and Mathematics, head of the “Theoretical Materials Science of Nanostructures” infrastructure project at the NUST MISIS Laboratory of Inorganic Nanomaterials.

This method could end up a difference-maker, increasing the energy efficiency of flexible devices and touchscreens while bringing down their manufacturing costs.