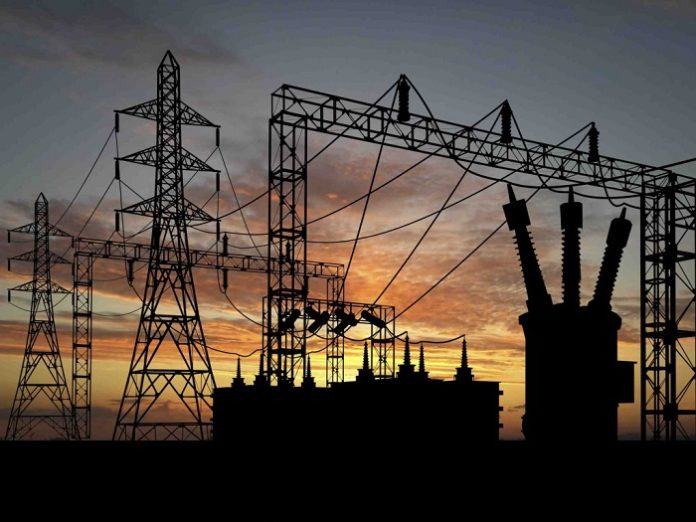 An Indian researcher has developed a unique innovation of a prototype of a smart system that can protect power grids from short-circuits by either automatically diverting the current into a parallel shunt (external resistance to bypass maximum current) or limiting a current surge by developing high resistance in the current path.

Prof. Satyajit Banerjee from the Indian Institute of Technology Kanpur (IIT Kanpur) and his group (Md. Arif Ali) have indigenously developed a unique innovation of a prototype of a Smart Superconducting Fault Current Limiter (SCFLsm), which has a circuit wherein a superconducting element has an array of hall sensors distributed around the superconductor.

This circuit is connected in parallel to a low resistance shunt through a switch. The array of hall sensors allows continuous monitoring of current flowing through different regions of the superconductor used in the SCFLsm. Precise and continuous motoring of the current through the fault limiting superconducting element can trigger automatic action, like, diverting the current into a parallel shunt and protecting the grid. This smart aspect of the SCFLsm is that it allows for fault limiting action at any user-settable, predetermined threshold value of current flowing through the SCFLsm. This feature is unlike a conventional SCFL where fault limiting action sets in only the critical current value, which is fixed by the material of the superconductor and the processing it underwent during the synthesis of the superconductor.

The technology developed with support from the Advanced Manufacturing Technologies Program of the Department of Science & Technology (DST), Government of India is in the 4th stage of Technology Readiness level, and a national patent has also been filed for the same. The prototype can be incorporated in any of the large power sector companies that are working with their standard superconducting fault current limiters.

Prof. Banerjee further plans to develop more efficient, large current automatic compact switches to divert current between superconductors to shunt. This will help diversion of the faulty as soon as it is detected by the smart sensors built into his SCFCLsm prototype.

He also plans to develop predictive (intelligence) capability in his smart SCFL to automatically detect when one is nearing the threshold of formation of instability in the superconducting element or even to detect when the system is approaching the stage of fault occurrence. In this situation, the system will develop smartness and have sensors that will impart something akin to intelligence to take rudimentary decisions.