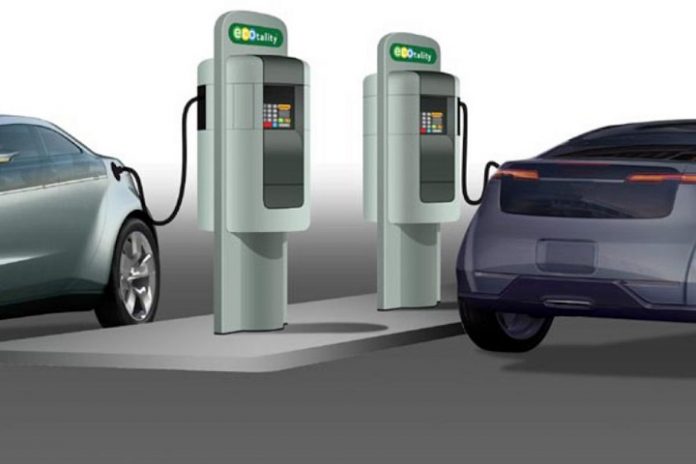 North Delhi Municipal Corporation approved a proposal to set up e-charging and battery swapping stations for electric vehicles (EVs) every three kilometres. This comes months after the Delhi government notified the Delhi electric vehicle policy, 2020, to reduce air pollution and to kick-start the economy by spurring demand.

The Delhi government aims to register at least five lakh EVs in Delhi in the next five years for which it decided to set up EV charging stations at every 3 km.

On Wednesday, the North MCD became the first of the three civic bodies in Delhi to endorse the guideline-mandated under the EV policy. A maximum number of EV charging stations will come up in areas under North MCD. Cumulatively the three corporations – North (127), East (93) and South (75) – will develop 295 public e-charging stations across the city in the next one year.

The North MCD proposed the plan earlier this month during the presentation of its budget for 2021-22. It was approved by the corporation’s standing committee on Wednesday. Civic officials said that the move will not only help in reducing air pollution but also generate revenue.

Three weeks ago, the Delhi government floated a tender to set up 500 EV charging points at 100 locations across the city.

A senior official of the north corporation said that as per the new building bylaws, it has now become mandatory to reserve 20% of total parking space for electric vehicles in bigger building projects.

The official said people are still hesitant to buy e-vehicles because of a lack of charging infrastructure.

“Our aim is to bridge this gap. We aim to provide at least one charging and battery swapping station — where the charged battery can be replaced with an empty one — in an area of three square kilometres so that people having an electric vehicle do not face problems,” the official said.

He added that the work on this project is likely to be started next year. “Initially e-charging stations will be set up in 127 municipal parking sites and slots for electric vehicles will be reserved there. If we receive a good response, we will set up more such stations at other public places,” the official said.

Mayor of North Delhi Municipal Corporation Jai Prakash said setting up of e-charging infrastructure will take nearly a year’s time as modalities are yet to be fixed.

Here is How Electric Cars will make Roads Safer

How Can Consumers Conserve Energy During Peak Periods