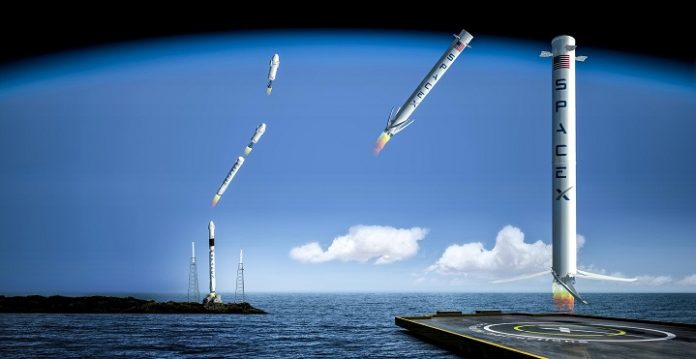 The former Chairman of the Indian Space Research Organisation (ISRO) said there is a vast scope to launch foreign satellites and also provide space-related services in the global market.

“We (India) have basic technology, the capability to launch earth observation and communication platforms. But we have missed the opportunity in global marketing,” Mr Nair said.

India offers satellite launch services at 30 to 40 per cent lower costs compared to international prices, according to him.

“Naturally, there is a good potential for capturing more and more of launches from countries which have no such capability,” he said. “So, their one has to go aggressively and get that market share.”

He said Elon Musk has revolutionised space technology by going in for a reusable launch vehicle system. “In fact, India has been talking about it (reusable rocket technology launch vehicle) for the last 15-20 years, but we have not made headway into it,” Mr Nair said.

“Unless we go for recoverable and reusable launch systems, we cannot reduce the (space transportation) cost. That’s one area which needs a thrust.”

India cannot be complacent in the field of space, where technology is changing very fast — in earth observation and communication systems and launch services, he said.

A lot of innovations and concepts are emerging and India needs to keep abreast of them. “If we don’t use these opportunities, we will lag behind. Living on past glory is not going to help us,” he added.

Communication areas such as higher band and digital connectivity need a lot of technology development in which India is somehow not able to pump in resources, the former ISRO chief said.

Mr Nair praised Elon Musk for his leadership, vision and innovative management techniques and said India can learn from his business strategy.

He said Mr Musk’s life-story reminds him of his early professional days when Vikram Sarabhai, regarded as the father of the Indian space programme, used to dream big and motivate youngsters to put in extra efforts to reach the goal. “But today that type of scenario is not there and more of a bureaucratic control is coming in.”

On reforms in the space sector initiated by the government in June last year, he said it’s no more than reconfiguring of ISRO structure. “Somehow, people get carried away by so-called commercialisation, forgetting the Research and Development part of it,” Mr Nair said.