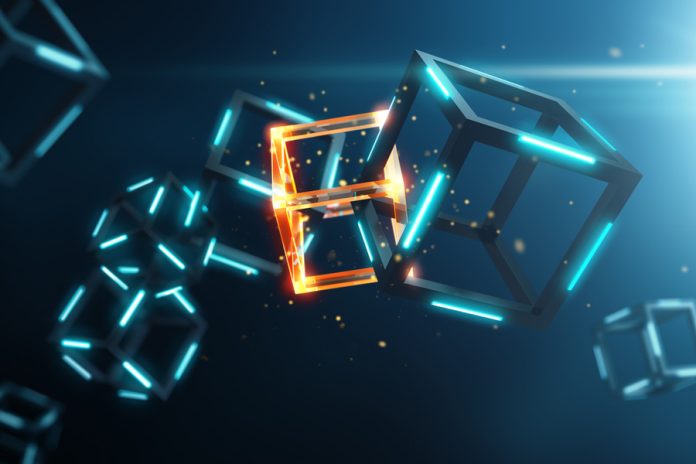 Robert Brunner is the associate dean for innovation and chief disruption officer at the Gies College of Business at the University of Illinois Urbana-Champaign, where he helped spearhead efforts to create iBlock, the first blockchain created by a business school.

The biggest selling point about blockchains is that they’re public and transparent. You can see what’s on them. If you’re an investor, how do you know whether or not to invest in a company? Right now, you’re limited to the offerings that are available to the public such as quarterly reports or statements to the Securities and Exchange Commission. You’re trusting that those reports are fair and accurate and that they weren’t leaked to a certain group of investors early who front-run the market to reap large profits. So fundamentally, there’s a lot of trusts you have to put into the current system. You have to trust that everybody’s playing by the same rules, the data is fair and accurate, and that whoever was auditing those statements and the company’s financials were fair and honest brokers.

You also have to trust that the SEC will go after bad actors who misbehave—but meanwhile, you may have made a bad investment, and lost money and there’s nothing you can do about it.

Now imagine that a company’s entire financial records were on a blockchain that was transparent. You could go in, audit the books, and know instantaneously the value of that company. That kind of transparency highlights the promise of blockchain technology. The same argument could be made for government data, health care data, higher education data and many other industries. There’s a huge opportunity for innovation here, and we certainly don’t want to handcuff startups, researchers, or entrepreneurs to be able to do things because cryptocurrency, which uses blockchain technology, is slumping in the markets right now.

There’s a famous saying: “Trust but verify.” What blockchains allow us to do is trust and verify. Now, there will be areas where data must be protected, such as corporate secrets or medical data, which can’t be floating freely visible on a blockchain for the world to see.

But there are blockchain technologies, such as zero-knowledge proofs and layer chains, that hide some or all of the data but enable applications to verify information without compromising security. A simple example would be that you probably don’t want everyone to know how much money you have in your bank account, but you do want a financial entity or an individual to know that you have enough money to pay back a loan. With blockchain technology, you could prove your creditworthiness in a matter of seconds rather than a matter of days or weeks in a fair and transparent manner. A zero-knowledge proof, for example, would allow somebody to verify that you have sufficient reserves in your bank account without them knowing your exact balance or your transaction history. A different blockchain could function to verify your salary history.

As a result, if your lender were to use a blockchain, you wouldn’t have to share your Social Security number, credit reports, and other financial data with a third party when you’re applying for a mortgage.

Another good example would be high school or college transcripts. Blockchain technology would allow you to provide limited access to that data to specific individuals or organizations. It’s possible that you don’t want everyone in the world to know your grades from your senior year, but it would be great to have a quick, easy way for others to verify your degree or to know the specific classes you took at a given college.

Most people associate NFTs with silly digital photos of bored apes on yachts. Do they have a use beyond pixelized art?

If you’re a musician or an artist, it’s a potential game-changer in building a community with your fans. If you sell your art via an NFT, you will have a direct electronic connection with the people who own your art, which means you can communicate with them. You can continue to drive audience engagement through that connection. For example, if you have 1,000 motivated fans who would pay you $1,000 a year to purchase your music or digital art, you’ve just earned a million dollars. And you can continue to grow your audience—or entice your current audience to buy more offerings.

If you buy a non-digital painting from somebody and now you want to sell it, the original artist doesn’t know that the original owner re-sold it and has no ability to recoup any fraction of that sale. With NFTs, artists can have contracts that are tied to the digital asset, so they can stipulate that if you resell it, it’s going to have a 5% royalty that goes back to the original artist. So say it does appreciate in value. The original artist may have sold it for $1,000 and now you’re re-selling it for $1,000,000. The artist would make more on the resale than they did on the original. That should encourage artists to produce more art and not worry about the initial sale, because they now have this secondary ability to earn additional revenue through royalties.

You could apply the same thinking to most industries. Take professional sports, for example. What if my ticket to an event were an NFT? Now the team knows who attended the event, and that enables them to drive all sorts of new engagements. Do you want to purchase game footage, photos, or other digital memorabilia of a special event? Here’s your chance.

So there are fundamental opportunities here, and not just in the high-publicity, high-speculation areas that seem to garner the most attention.