Foxconn to Invest $19.4 bn for Chip Making in India 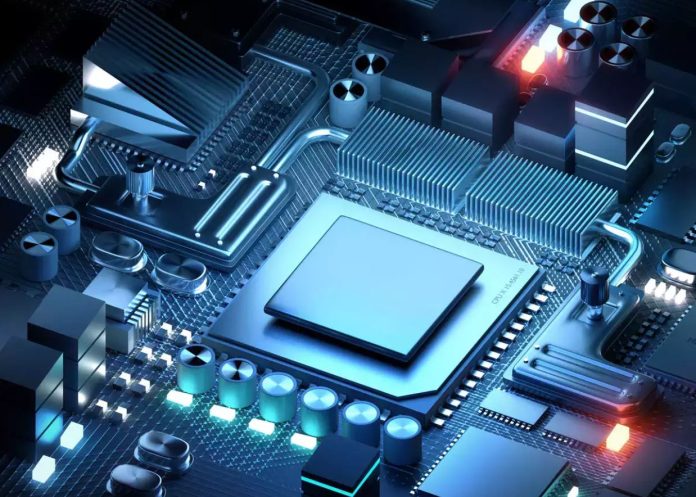 Semiconductors are an essential component of nearly all modern electronics, from smartphones to kitchen appliances and cars, but the coronavirus pandemic kneecapped global production and leading manufacturers are still struggling to meet demand.

India approved a $10 billion incentive plan last December to kickstart its own domestic industry by covering up to half of all project costs.

The deal announced is the scheme’s most ambitious investment to date and will see a manufacturing facility built in Prime Minister Narendra Modi’s home state of Gujarat.

Vedanta, one of India’s biggest mining companies, will take a 60 percent share in the joint venture for its first step into chip-making.

“The improving infrastructure and the government’s active and strong support increases confidence in setting up a semiconductor factory,” Foxconn vice president Brian Ho said in a statement.

The facilities will be operational by 2024 and will also manufacture display screens for phones and tablets, the companies said.

Shares in Vedanta rose six percent in Mumbai a day after the announcement.

India has sought to boost its domestic production capacity in a range of strategic sectors, including military hardware and advanced technology.

“In the current geopolitical scenario, trusted sources of semiconductors… are key to the security of critical information infrastructure,” India’s technology ministry said earlier.

Another partnership between NextOrbit of the UAE and Israel’s Tower Semiconductor was signed on in May for a $2.9 billion plant in Karnataka state.

The vast majority of the world’s top chips are made by just two companies—TSMC of Taiwan and South Korea’s Samsung—both of which are running at full capacity to alleviate the ongoing global shortage.