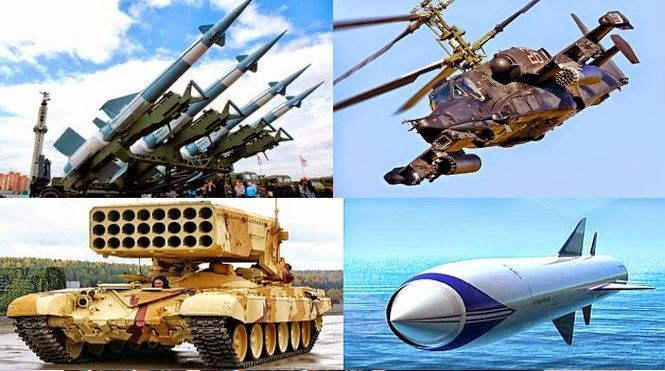 The Government has taken several policy initiatives in the past few years and brought in reforms to encourage indigenous design, development and manufacture of defence equipment in the country and to minimize the defence import by the Defence Public Sector Undertakings, thereby ensuring the delivery of indigenous modern defence hardware to Indian Armed Forces. These initiatives, inter-alia, include priority to the procurement of capital items from domestic sources under Defence Acquisition Procedure (DAP)-2020; Announcement of 18 major defence platforms for industry-led design and developments; Notification of the ‘Positive Indigenisation List’ of a total of 2851 items of Defence Public Sector Undertakings(DPSUs), for which there would be an embargo on the import beyond the timelines indicated against them; Implementation of  Public Procurement (Preference to Make in India) Order 2017; Launch of an indigenization portal namely SRIJAN to facilitate indigenisation by Indian Industry including MSMEs; Reforms in Offset policy with thrust on attracting investment and Transfer of Technology for Defence manufacturing by assigning higher multipliers; and Establishment of two Defence Industrial Corridors, one each in Uttar Pradesh and Tamil Nadu.

A Draft Defence Production and Export Promotion Policy was placed in Public Domain. Various policy measures have been adopted by the Government to ease the approval/certifications for Indian Industries for defence production. Defence Products list requiring Industrial Licenses has been rationalised and manufacture of most of parts or components does not require Industrial License. The initial validity period of the Industrial License granted under the Industries (Development & Regulation)- I(D&R) Act has been increased from 03 years to 15 years with a provision to further extend it by 03 years on a case-to-case basis.  A new online portal has been developed for facilitating the filing of online applications for Industrial Licence under Industries (Development & Regulation)-IDR Act 1951/Arms Act 1959 with effect from 16.10.2018. Further, Government has also launched a scheme for awarding self-certification status to DPSUs and Private Industry wherein these have been delegated the responsibility of certifying the quality of products.