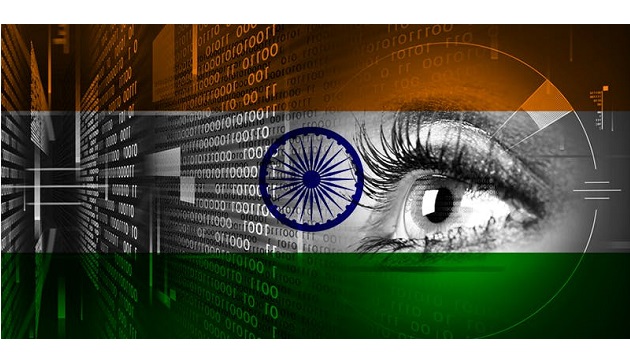 “Artificial Intelligence is a Kinetic enabler for the growth of Indian technology ecosystem”stated Rajeev Chandrasekhar, Minister of State for Skill Development and Entrepreneurship and Electronics and Information Technology (MeitY), Government of India at the 5th ASSOCHAM Conference – Artificial Intelligence for Resilient Growth, organized by the Associated Chambers of Commerce and Industry (ASSOCHAM) through Virtual mode.

Speaking at the event, Shri Rajeev Chandrasekhar mentioned that Artificial Intelligence can be a big business for some, but for the Government of India, it means use of AI – algorithms, layers on existing stacks to improve Governance delivery, agricultural programmes, defence, security and intelligence related programmes, revenue/tax collection as well as programmes related to Justice and Law. Sharing Government’s approach towards AI, he further added “We will create AI which will have built into it – the qualitative elements of risk management & ethical use. “

Shri Rajeev Chandrasekhar also highlighted three major factors that shall create tremendous momentum for the growth of AI in India. First, He mentioned about India soon becoming the largest connected Nation as the rural broadband connectivity programmeBharatNet seeks to connect rural households with Internet. At present, there are around 800 million Indians using the Internet. This figure is expected to cross 100 crores over the next 2 years. Second, the Digital India Campaign has already positioned India as a leader in innovation in Public services, Fintech, Health & Education etc and third, the accelerated digitalization of the government and the overall economy shall increase the rate of digital adoption in the country.

Shri Rajeev Chandrasekhar also highlighted the proactive approach of the Narendra Modi Government in translating potential into reality. Citing the success of the world’s largest technology driven vaccination campaign, he remarked that  “ For decades multiple narratives have been built around India’s rich demographic dividend to highlight India’s potential. However, over the last 7 years, we saw how the combination of decisive leadership and proactive policies can convert potential into reality. “

Shri Rajeev Chandrasekhar concluded by saying that“Our ambitions in 2021 are more than what they were in 2014 and significantly much more than any time before that. We have absolute clarity on these ambitions and on the road map ahead. The Math of 1 trillion Dollar digital economy is clear in our mind “.